Dear Visitor, we are pleased to welcome you to the ISTS Laboratory :) 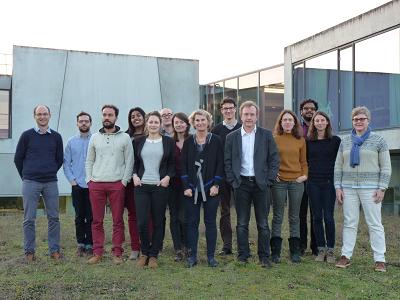